Added 2 months ago by Scratch-admin
27 Views
Track 4 from DMC Underground 120-2
© 1992 DMC
This dub was recreated from: Degrees Of Motion - Shine On
"Copyright Disclaimer Under Section 107 of the Copyright Act 1976, allowance is made for "fair use" for purposes such as criticism, comment, news reporting, teaching, scholarship, and research. Fair use is a use permitted by copyright statute that might otherwise be infringing. Non-profit, educational or personal use tips the balance in favor of fair use."
Groove City: (a.k.a. Hustlers Convention)
U.K. DJ/remixers/producers Jon Pearn and Michael Gray started working together in the early '90s even though their breakthrough came after issuing 1996's "America (I Love America)." Soon, the British duo became one of the most in-demand remixers in the dance-music field, climbing club/dance charts around the world with "To Be in Love" by Masters at Work … "What You Need" by Powerhouse … Top 20 hit "So in Love With You" by Duke … and the chart-topping and top-selling U.S. CD/12" "Love Don't Cost a Thing" by Jennifer Lopez.
In 1999, Full Intention launched their own label, DTension, distributed by the New York-based Strictly Rhythm, making its debut with the release of "Spanish Hustle." - Allmusic 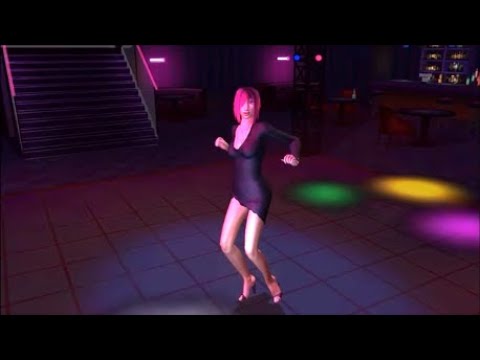